Climate change: Do we have to rethink what we eat? – The Business Standard 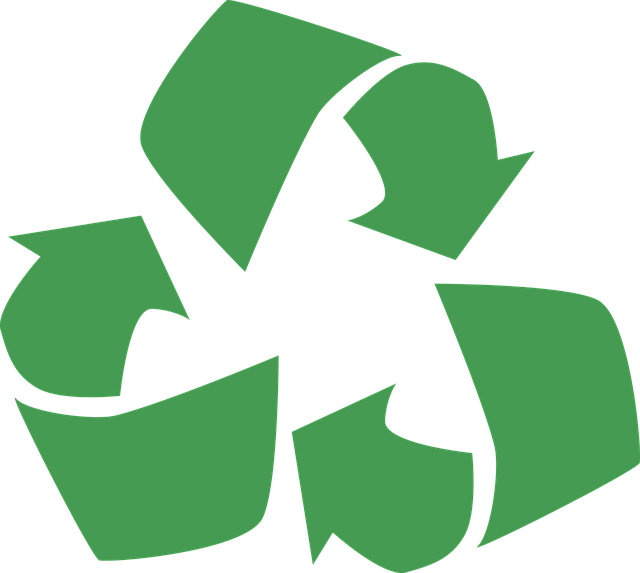 Asparagus in winter, pears from Argentina, Peruvian blueberries and Californian almonds — these are just a few of the several thousand products shoppers can buy when they enter a supermarket.

It’s something our ancestors a century ago likely never imagined, but we’ve become used to this bounty of choice when we select our food.

“It is truly peculiar to walk into a Carrefour Marche in France or WalMart here in the United States and see what’s on offer,” says Janet Chrzan, a nutritional anthropologist from the University of Pennsylvania. “We are living in a food environment which is unlike anything our species has ever encountered.”

German supermarkets on the whole have more than 10,000 products. In the US, the average is more than 30,000, according to the American Food Industry Association. Consumers make decisions about which items to put into their shopping baskets in a matter of seconds. And those decisions have implications for the environment.

Food consumption is the main driver of negative environmental impacts generated by the average European citizen, according to the European Commission.

The problem with overconsumption

Food production accounts for around a quarter of the world’s greenhouse gas emissions. Most of that comes from meat and dairy, which contribute almost 15% of global emissions. Producing food also causes other problems, such as pollution, biodiversity loss, contamination of soils and water shortages.

Food consumption has been increasing worldwide for decades. High-income countries, including the US and Germany, take in the most calories per capita. At the same time, the UN estimates that households globally throw away 11% of the total food available for consumption, although this statistic does not include low-income countries. So why do we buy more food than we can eat?

According to Chrzan, our species has an unconscious fear of hunger that could stem from a time when food was much harder to come by.

“We have an inborn desire as human beings, as biological beings, to ensure that we have food for ourselves and our children,” she says.

How do we choose our food?

Besides the fact that humans need food to survive, there are a whole range of considerations influencing which products we buy at the supermarket. Shoppers are often heavily swayed by price —  they choose what they can afford. But other factors such as marketing, health concerns, taste, convenience, sustainability and expressing identity or values might also play a role in the type of food we choose to buy.

Stefan Wahlen, a food sociologist at the University of Giessen in Germany, says despite small blips, people tend to eat the same food 95% of the time.

“You live in your routines, and even though you might be trying some new foodstuff, there’s little variation in what we actually eat,” he says, adding that these routines help us in “coping with the complexity of our daily lives.”

When faced with an abundance of choice in the grocery store, consumers tend to make decisions that are quick and based on habit. Our consumer behaviour is notoriously difficult to change because food choices and eating patterns are so embedded in the way we live.

But climate scientists say change, including moderating our diets, is exactly what’s …….